The Casino of Monte Carlo, the Hôtel de Paris and the Sporting during the F1 Grand Prix qualifications 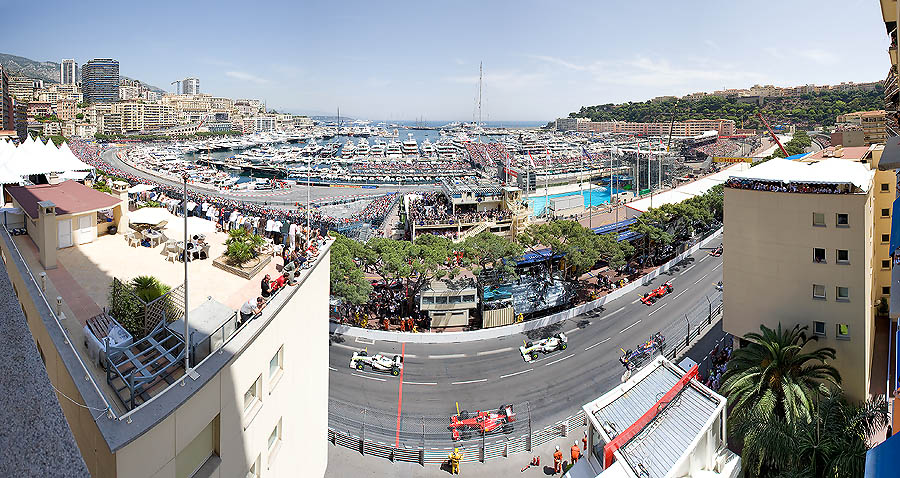 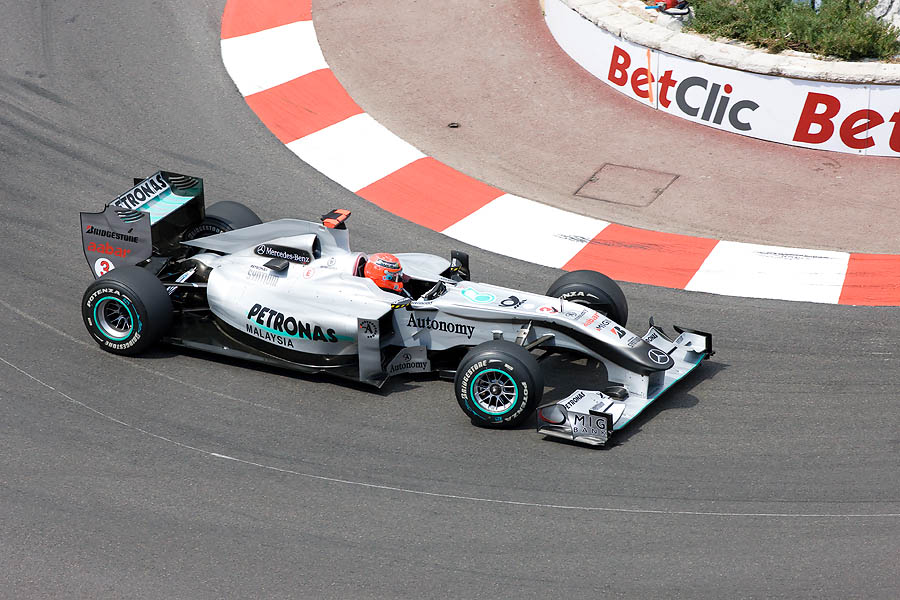 Formula 1 car at the Grand Prix of Monte Carlo 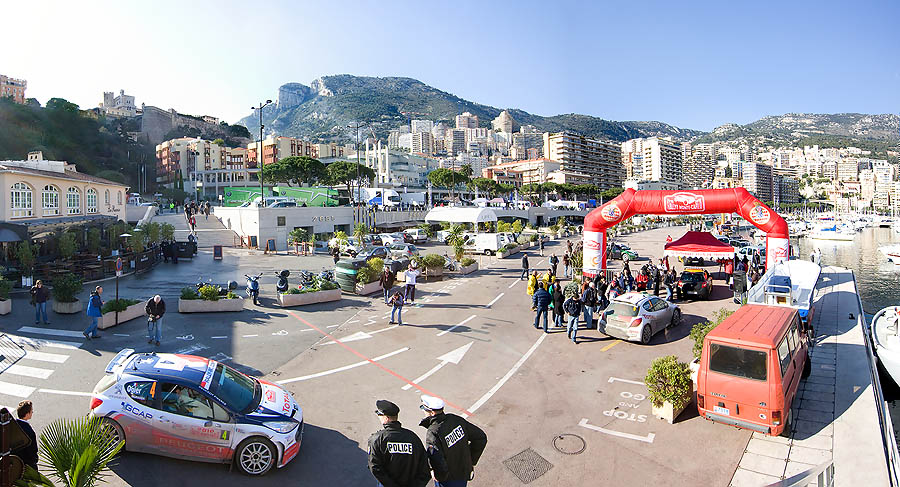 “International Bouquets’ Contest”, and “Reveries on the Gardens”, organized on the Casino Terraces of Monte Carlo by the Garden Club of Monaco.

Exotic Garden Observatory Grottoes, partially open to visitors, go down till the water-sheet which flows almost at the sea level. The huge halls, created by tectonic movements and successive collapses of the walls, show spectacular stalactites and stalagmites, which often join to form columnar formations. 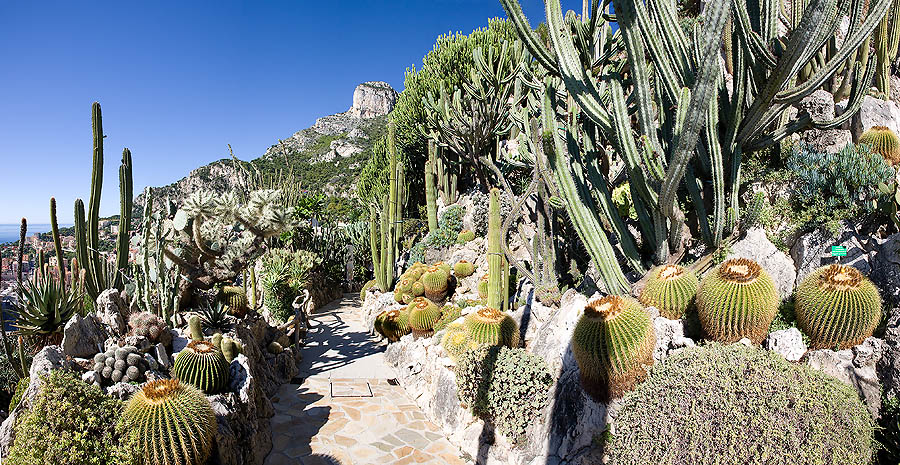 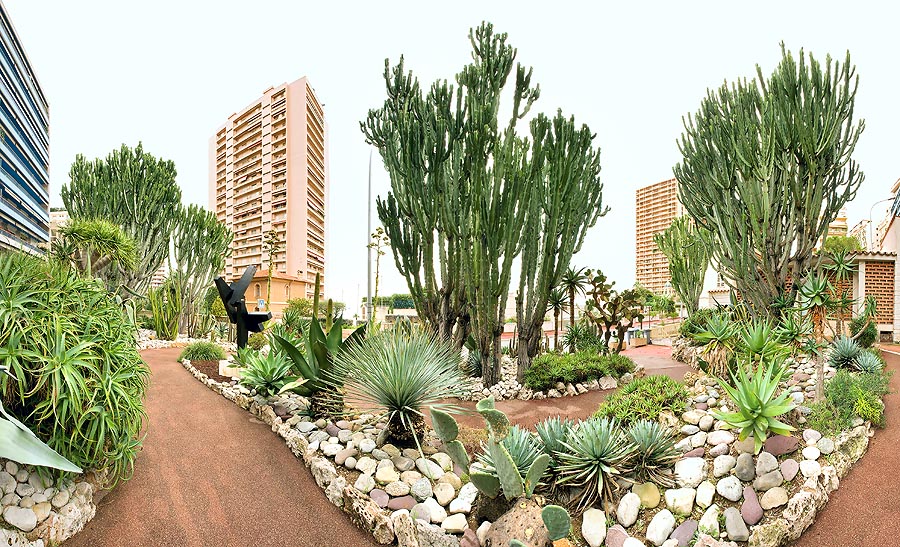 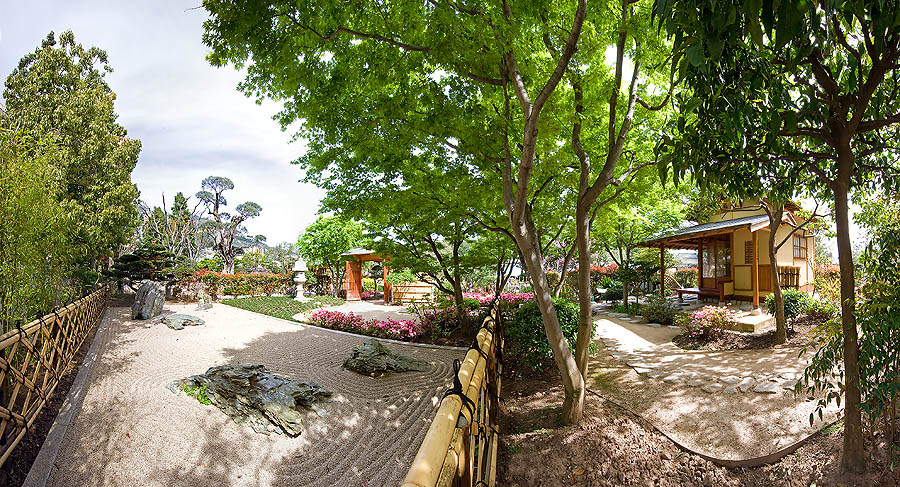 Monaco-Ville: Saint Martin gardens. Statue “Maryse at the mirror, or rather, The unchangeable time”, by Cyril de la Patellière. At the centre, the statue of the Prince Albert I. 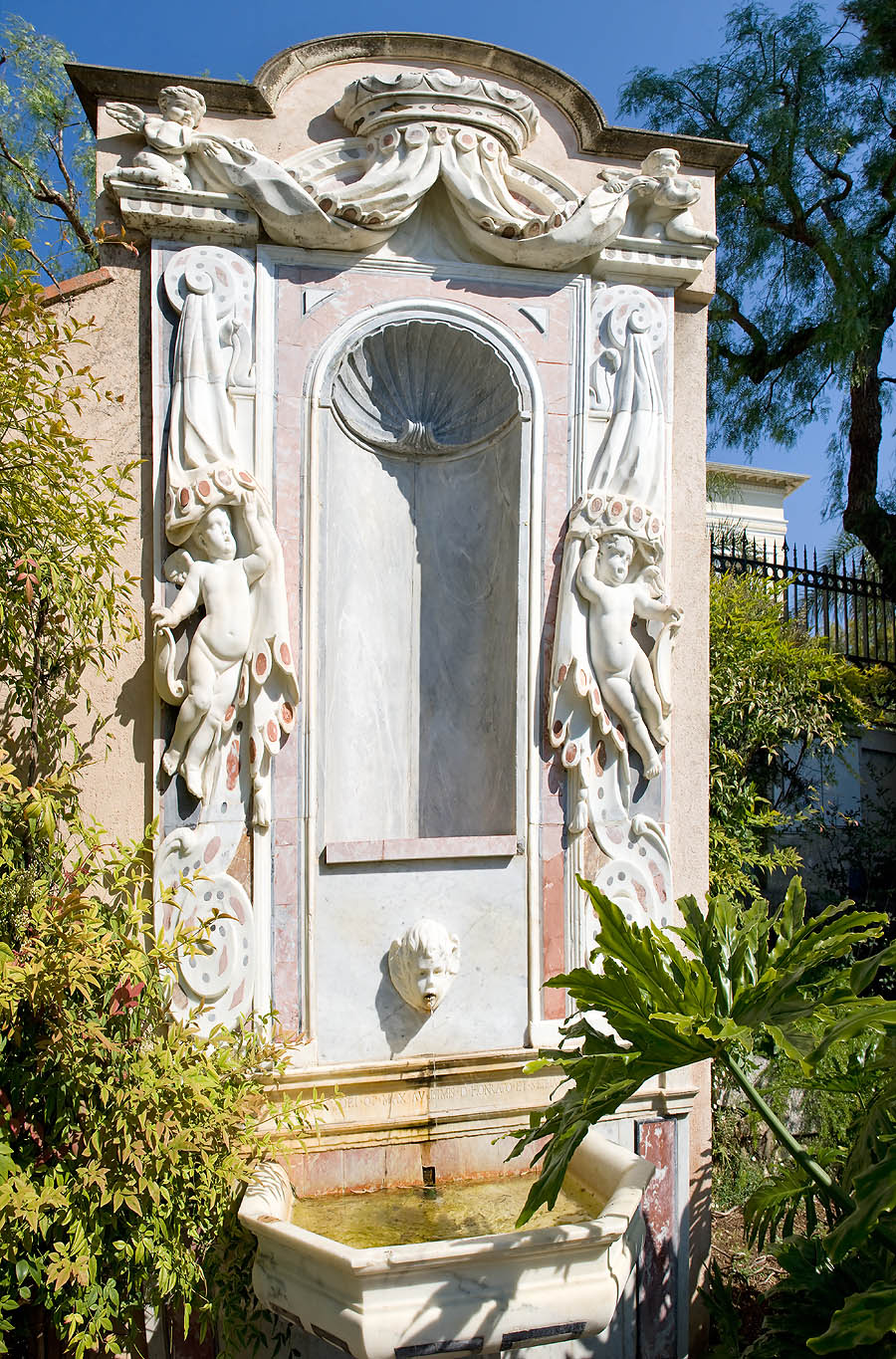 This fountain formed by XVIII century patterns and by an old Renaissance basin, was restored and placed in the Saint Martin gardens, in Monaco-Ville, on 1987.

The marble bears this inscription: “Louis I, Prince of Monaco, built it for the public use and it was active from 1662. The consuls: Phelippo Ferreiro, Francesco-Antonio Gastaldo, Emanuele Frias and Joanne Terrazzano.

Entrance to the Park Princesse Antoinette 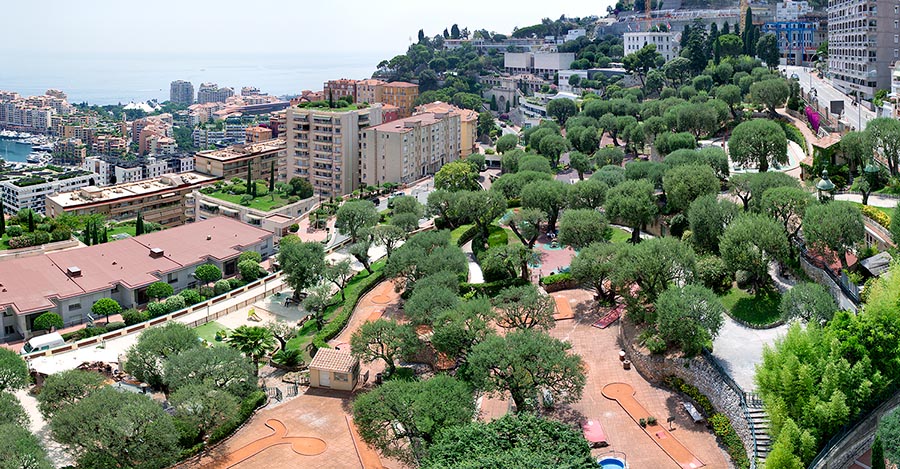 Monaco: the Princesse Antoinette Park, with its small farm hosting sheep, goats, rabbits and one hen. The contact with the animals is very educational for the children of the elementary schools who cultivate also a small yard, under the hundred years old olive-trees. On the right, close to the scare-crow, we can see some eggplants and onions.

The “Little Africa”, in the Casino Gardens of Monte Carlo