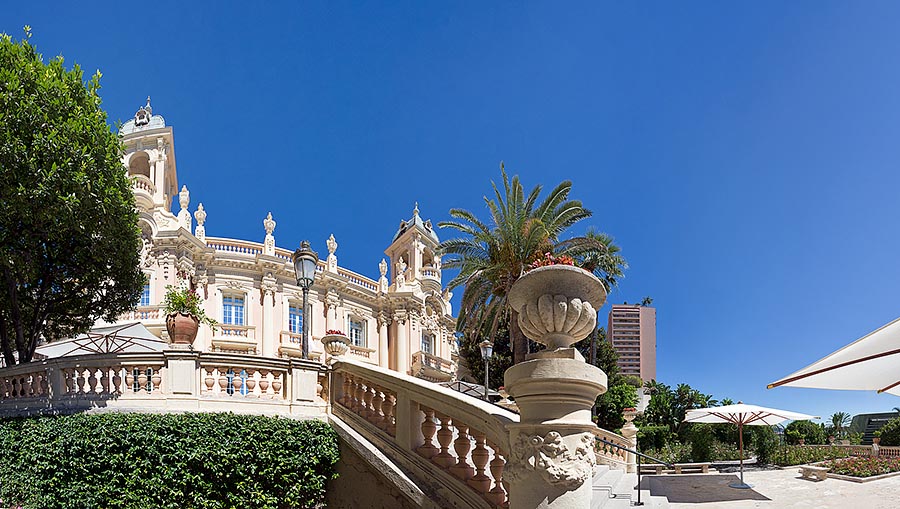 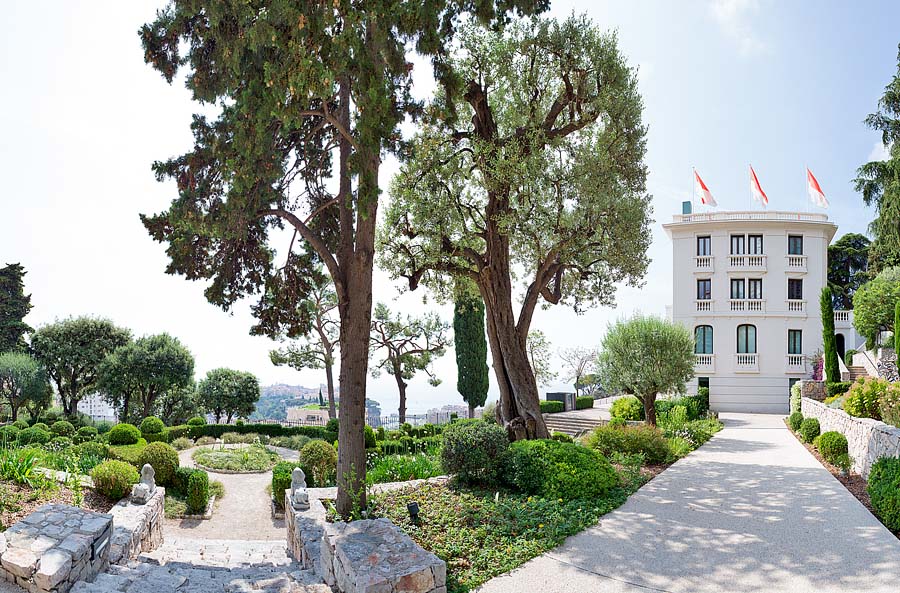 Other exhibitions of the Nouveau Musée National are held at Villa Paloma, framed by cypresses and olive trees 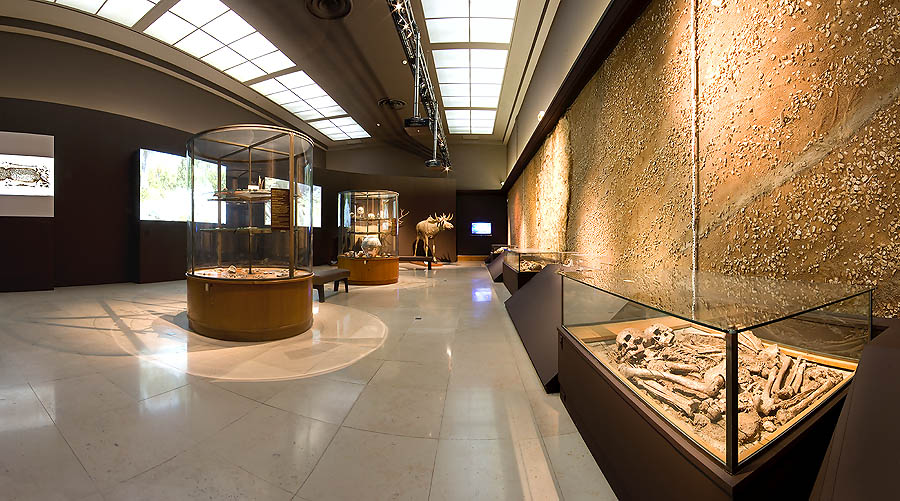 A room in the Monaco Prehistoric Anthropology Museum at the Jardin Exotique. On the right, a double tomb, called of the “Grimaldi Negroids” (Children Cave, Balzi Rossi, Liguria). Recent studies have actually shown that these skeletons belong to the Cro-Magnon human group.

The “Great Cro-Magnon” tomb, dated of about 25.000 years BC (Gravettian culture). Researches by L. de Villeneuve, 1902 (Children Cave, Balzi Rossi, Liguria). It’s a great sized man (about 190 cm), to whom are associated several objects: some quite big flint blades, a deer antler, a carved stone and a flat stone covered with ocher. These objects have been purposedly placed by the body and show, unambiguously, the metaphysical and religious side of these Upper Paleolithic populations. 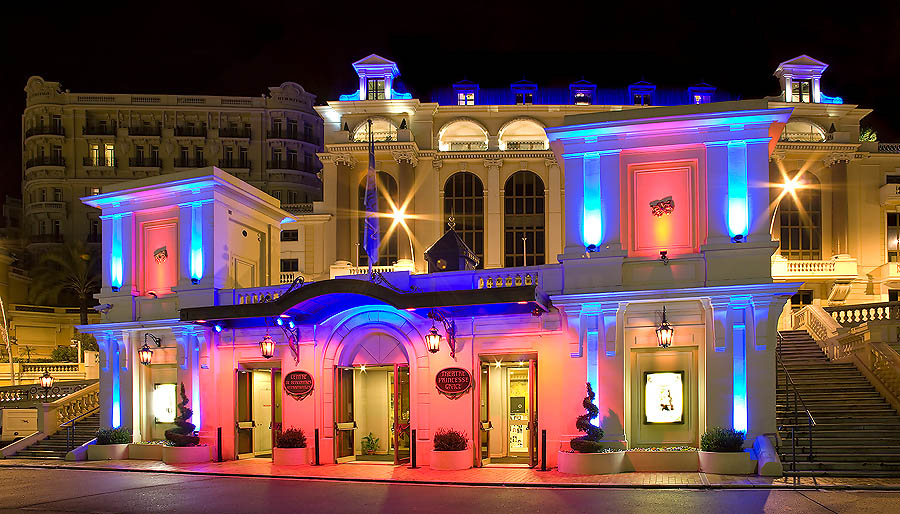 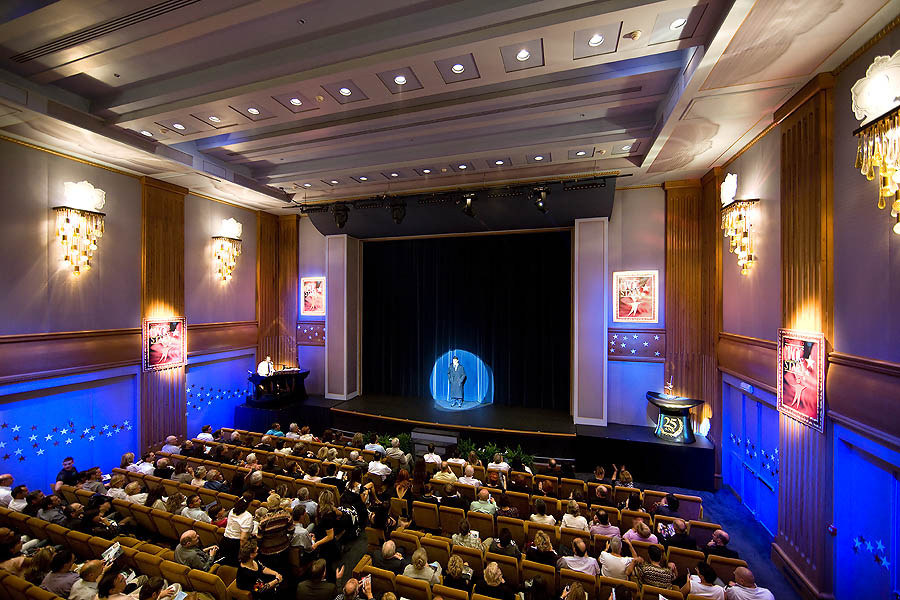 Monte-Carlo Magic Stars : two hours are needed for preparing the dress of Ma Yanyan, specialist in manipulation, who, while dancing, displays flowers, decks, ribbons, parasols and even two flags.

Monte-Carlo Magic Stars : the great Italian illusionist Alberto Giorgi conceals the head of his splendid assistant into a cube on fire.

Monte-Carlo Magic Stars : Phillippart, exuberant general magic master offers us an appearance. He closes a dolly inside a cage, covers it with a cloak, the cage lifts and Anja, his nice assistant, appears.

Monte-Carlo Magic Stars : Philippart gets between the beholders, chooses a volunteer and with a dagger, stabs, smiling, his throat without harming him.

Monte-Carlo Magic Stars : Laurent Beretta, famous master in general magic, comes out from a framework and then imprisons there a thief who had entered his study. 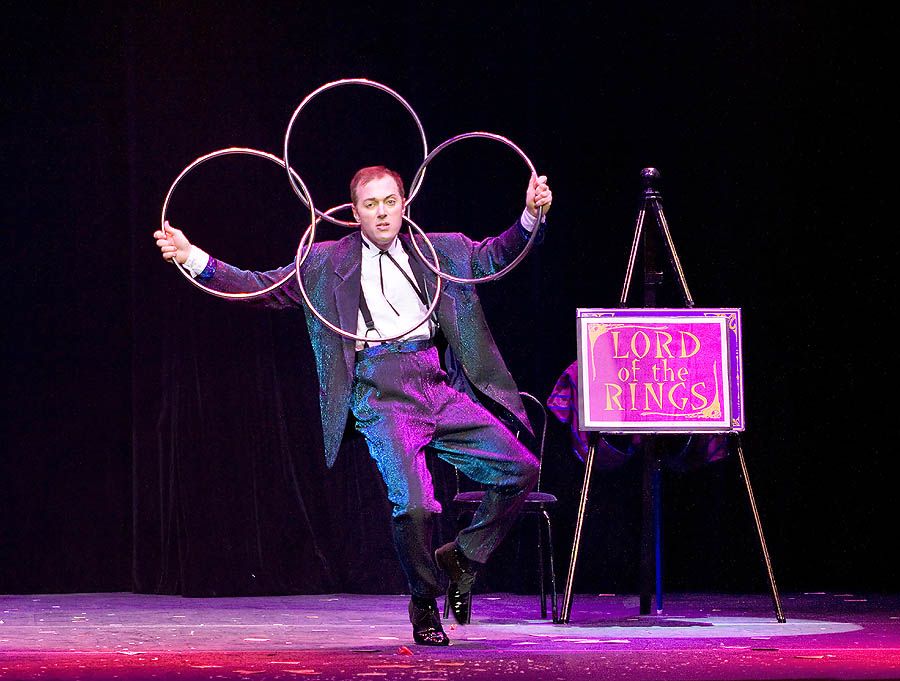 Monte-Carlo Magic Stars : Comic magic is also present. Charlie Frye here, in his own way, undertakes several exercises, among which the Chinese rings. 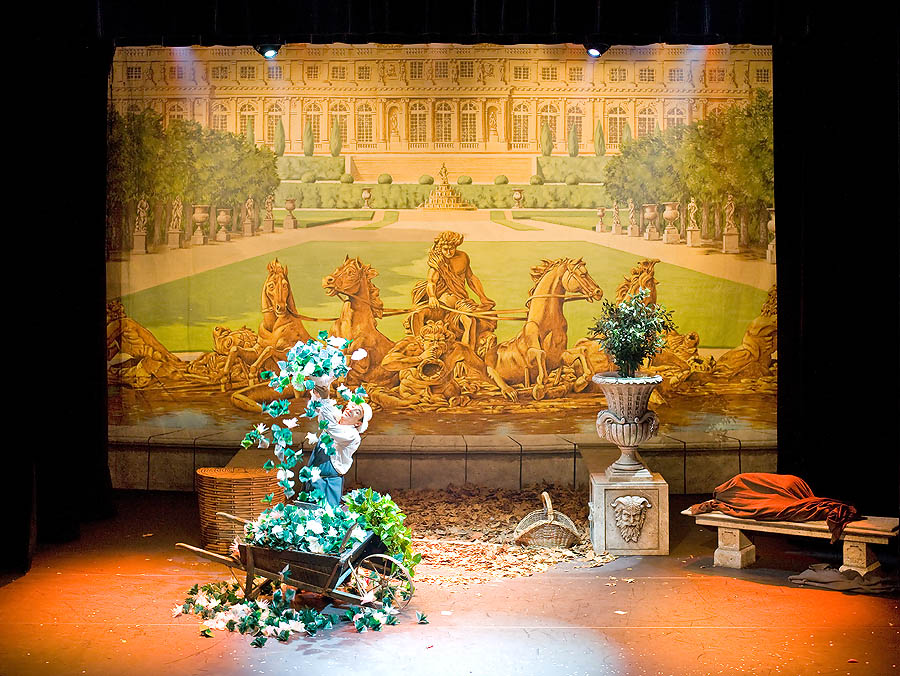 Monte-Carlo Magic Stars : The great French illusionist Dani Lary extracts cascades of flowers from an old rolled newspaper and disappears, several times, for re-appearing in the opposite side of the stage.